Differences between these smart contract addresses?

Here is another issue for beginners:

Arent we supposed to send funds to "Contract Address" (one on right)?

When I send ETHs to Contract Address one, theres Gas Limit problem. But for Token Holder address it goes fine.

Note: contract is in Crowdsale phase until 23 dec 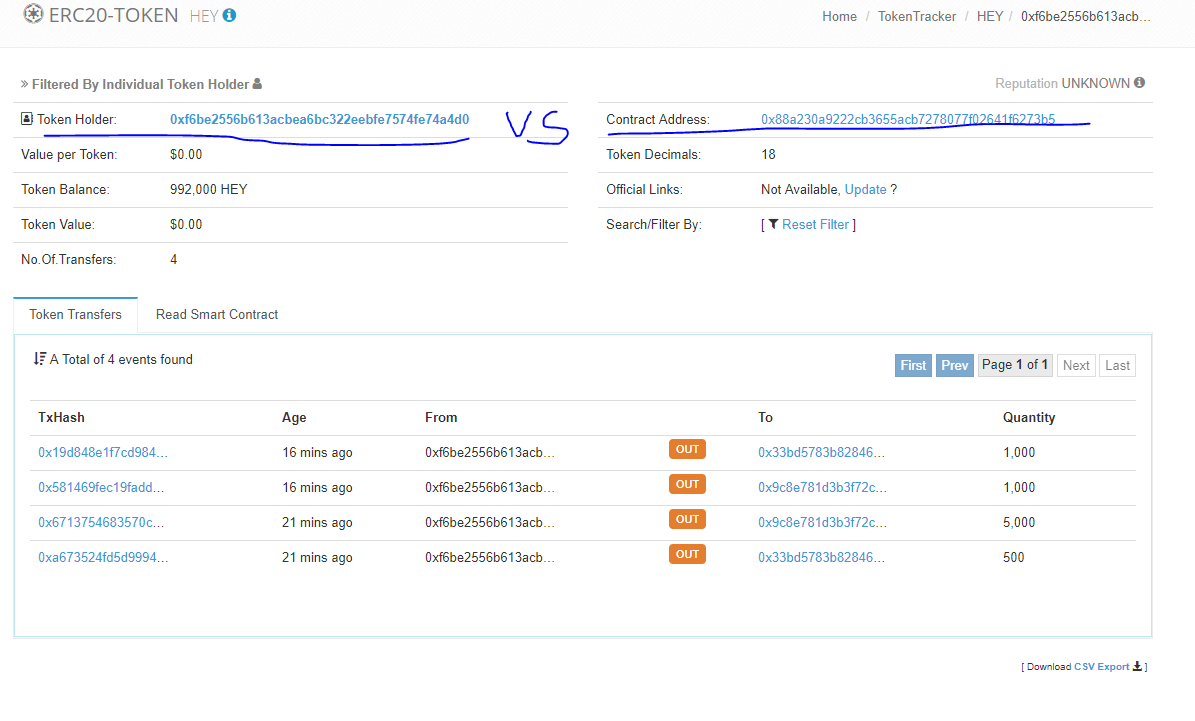 Token holder is the address that owns tokens from a smart contract ERC20.

Arent we supposed to send funds to "Contract Address" (one on right)?

It depends. If the contract has not a payable fallback function that will accept funds, sending funds to it will fail. You should check how the token sales are being hold. Sending funds to a smart contract is not the standard pattern to buy tokens.

It has a function called purchaseToken. You will send funds to this function and it will calculate how much tokens you´ve just bought and transfer it to you.

Here we have a good example and deep analysis of token sales: http://vitalik.ca/general/2017/06/09/sales.html

The last few months have seen an increasing amount of innovation in token sale models. Two years ago, the space was simple: there were capped sales, which sold a fixed number of tokens at a fixed price and hence fixed valuation and would often quickly sell out, and there were uncapped sales, which sold as many tokens as people were willing to buy. Now, we have been seeing a surge of interest, both in terms of theoretical investigation and in many cases real-world implementation, of hybrid capped sales, reverse dutch auctions, Vickrey auctions, proportional refunds, and many other mechanisms

Not the answer you're looking for? Browse other questions tagged solidity tokens remix or ask your own question.

0
Contract is deployed but token is not there?
2
Finally my first Token - questions
0
Please check this test token
1
How to receive ether in my token contract to transfer them automatically to payers
0
How to safely and quickly identify a privileged transaction within a smart contract?
0
How to optimize ETH donations in an ICO when receiving ETH from an exchange? (Best user experience)
2
What is the difference between these 2 smart contracts?
1
how are we sending funds on polygon through contract
0
Dividing contract value (actually it is token contract) between holders
0
Smart contract funds stuck