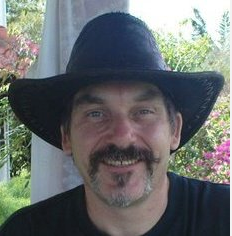 I am an extremely versatile programmer / hardware engineer with over 30 years of experience.

While my main focus over the years has been on designing test systems either as made for market (IC testers from 86-96) or as custom systems (most of the rest of the time) I have included a myriad of other technologies including database, mobile apps, we services, embedded design and GPU computing.

My hobby is to add a few programming languages and environments to my repertoire each year. As an example I wrote the first shareware database administrator for MySQL back in 1999 using a compiler called Power++ (originally Optima++ from Watcom but renamed to Power++ when it was acquired by PowerSoft / Sybase).

I am also evangelical about spreading the word by teaching subjects like Arduino, Image Processing and Raspberry Pi.

We respect a laser-like focus on one topic.