What decides about the position in the block? [duplicate]

Ask Question
Asked 2 months ago
Active 2 months ago
Viewed 66 times
0
This question already has answers here:
What is the default ordering of transactions during mining? (3 answers)
Closed 3 months ago.

All these transactions happened within the single block:

Right now it is still possible to get to the initial transactions, after some time Etherscan will not probably limit to the last 10000 transactions or so. 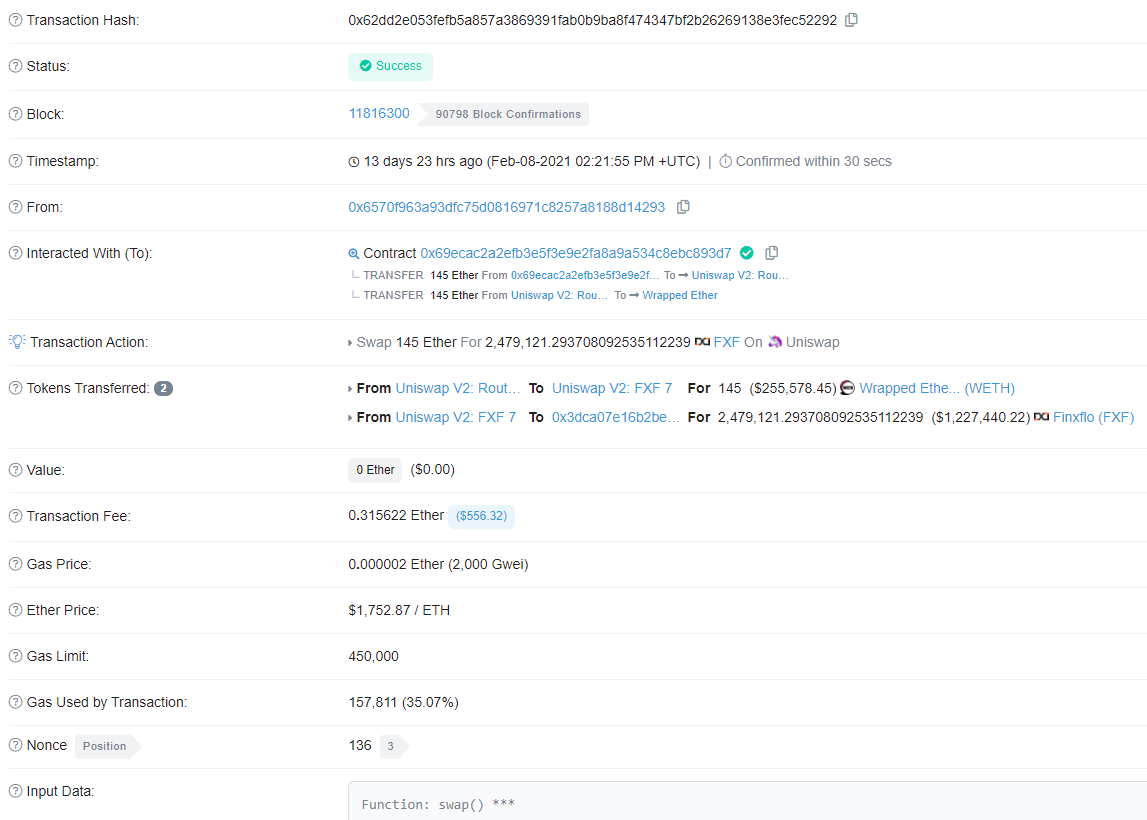 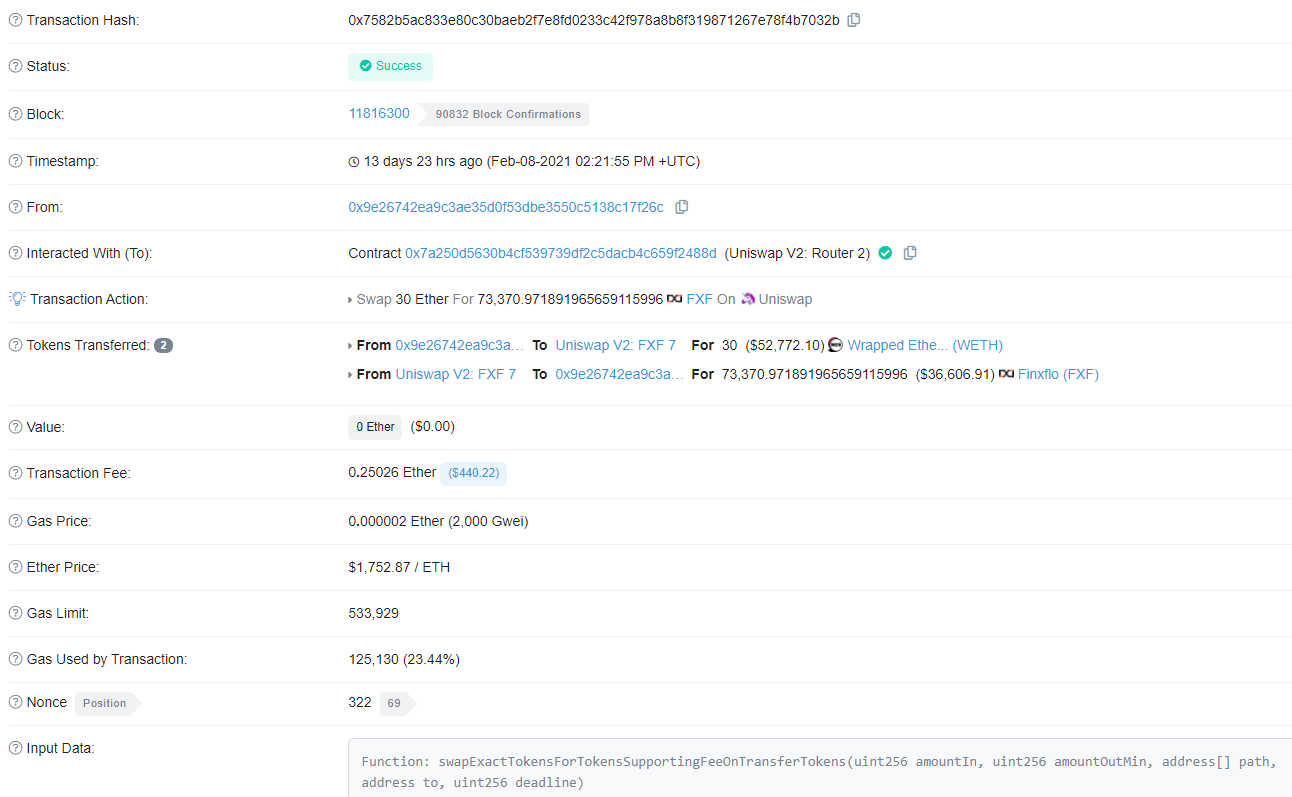 Both were mined in the the same block, both had the same gas price. One massively in the profit. One hardly profitable.

What decides about the position in the block?

If you search this site there are multiple questions which ask the same thing but from a bit different angle, so I couldn't find an exact duplicate for your questions, although my answer has all the same data as those answers.

The transaction order in the block is entirely up to the miner to decide. And because they can decide it, they typically choose an order which gives them the biggest reward, so they sort the available transactions according to the used gas price and include as many as they can. That way they maximize their rewards.

Since one miner only controls a small part of the network's hash rate, there are no guarantees when a transaction gets included in a block, but the miners can influence it - so it's all about probabilities. And miners can form mining pools which can influence things even more.

Here is one public tool, which offers service to get your transactions processed in a certain way (without specific gas pricing): https://github.com/flashbots/pm/blob/main/guides/flashbots-alpha.md . There are other similar things out there - you should read some articles of MEV (Miner Extracted Value).

About your bonus question - no idea.

Not the answer you're looking for? Browse other questions tagged gas gas-price uniswap auctions flashbots or ask your own question.

22
What is the default ordering of transactions during mining?

0
Can you neglect profitable transactions to increase mining profits?
2
Send ethereum tokens with zero gas price
4
How can I set the gas price while deploying a contract with web3.js?
3
weird transaction sending to self
1
Different gas usage of trivial reverting contract function
0
Can someone explain Block 9193687: Why are there so many zero gas price transactions included?
7
How to retrieve ERC20 from a hacked address monitored by a bot?
0
Is Ownable.sol transferOwnership() an expensive function to run, or am I running it wrong?