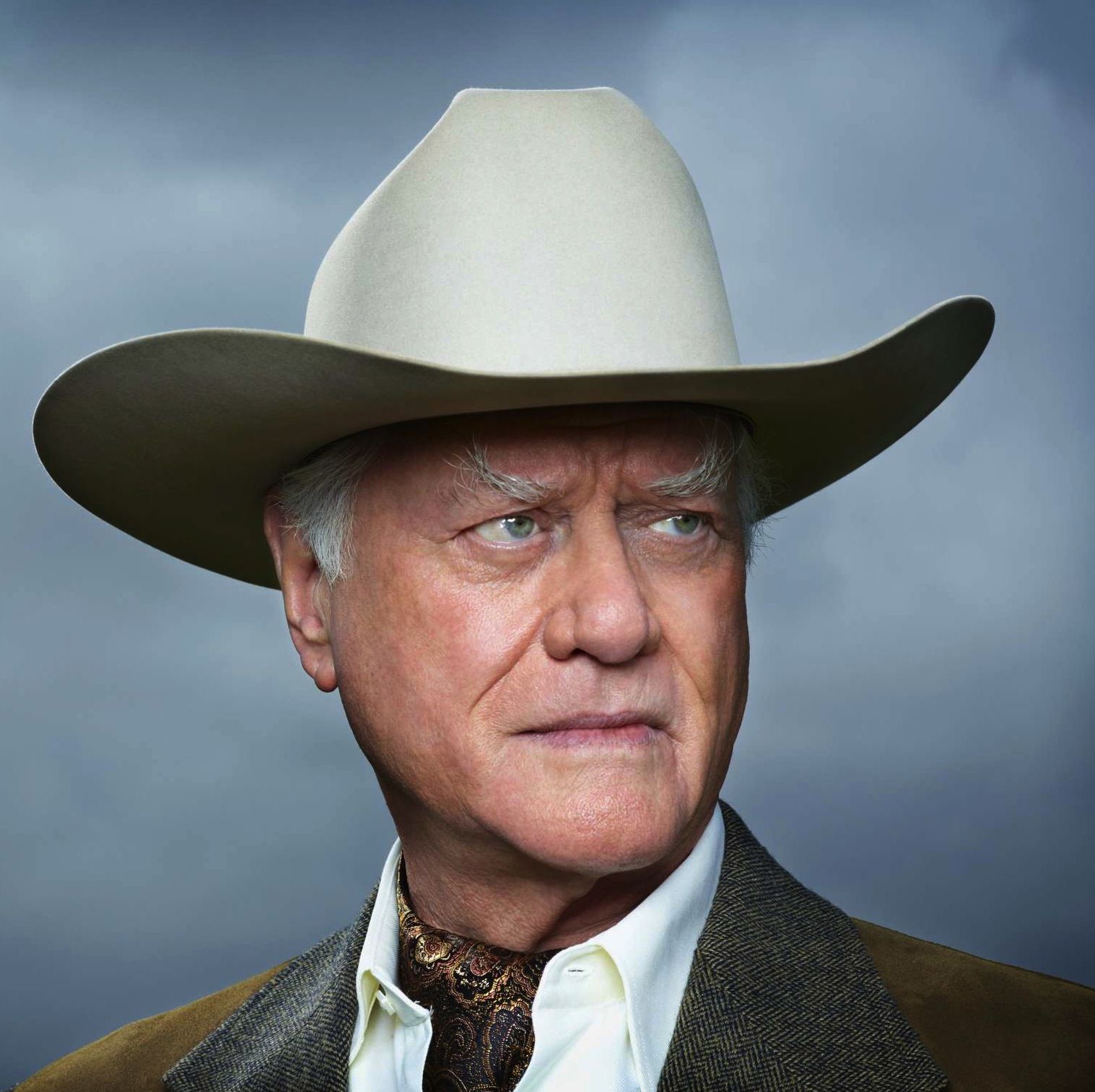 Neeraj is the CTO and co-founder of Bluzelle Networks. Bluzelle builds blockchain ledger, decentralized, and trustless computing software solutions, in a protocol-agnostic way.

Neeraj is also an advisor to many projects including the Phantasma protocol, a blockchain-powered decentralized content distribution system.

Neeraj has architected and built end-to-end and closed-loop mobile wallet payment systems based on Ripple and forks of Ripple. He built a payment gateway and mobile wallet system linking domestic fiat payment networks to a decentralized consensus ledger, as well as an integration API for 3rd parties.

Neeraj has developed and audited smart contracts including the sales contracts and ERC-20 token contracts for ICO's. Bluzelle's own successful January 2018 ICO was powered by Neeraj's technology and solutions. This included application of security best-practices and scam/hack/DOS attack mitigation.

Neeraj leads Bluzelle's most ambitious project to build a world decentralized NoSQL-based database, powered by the Bluzelle token and his metaswarm technology. The database will disrupt the database space, and is slated to be implemented as the basis of data storage for the world's leading blockchain products.

Neeraj is also an active Libertarian, being a member of the Canada and British Columbia Libertarian Parties. Libertarians combine the perfect blend of right-wing fiscal conservatism and economic freedoms with left-wing social consciousness and civil liberties.