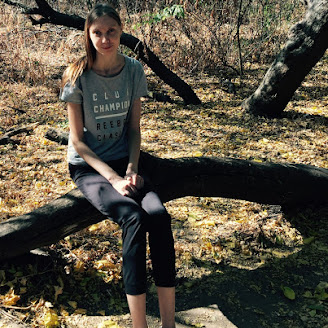 Everyday life is like programming, I guess. If you love something you can put beauty into it. Donald Knuth