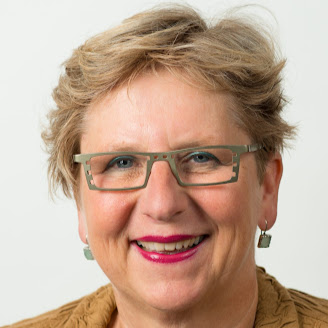 I got interested in Blockchain because I'm sure it will be usefull for the company I work for (a social housing organization) but nobody there mentioned it. So I decide to get informed myself and then 'teach' my collegues. I bought some coins so that I had reason to stay tuned in. Since I've entered the "Cryptoworld" I'm a fan and I want to learn more. lately I decide to contribute to the community. I'm not especially a fan of a specific blockchain. So I bought CASA-node to contribute to the LN and a SDD-drive to contribute to Ethereum...and because I was interested what to change to PoS for Ethereum would do. Being a node I thought I could see that. I'm not experienced enough to know if that assumption is true. A'm not a developer or programmer, but I have some affinity with coding -light :)

We respect a laser-like focus on one topic.