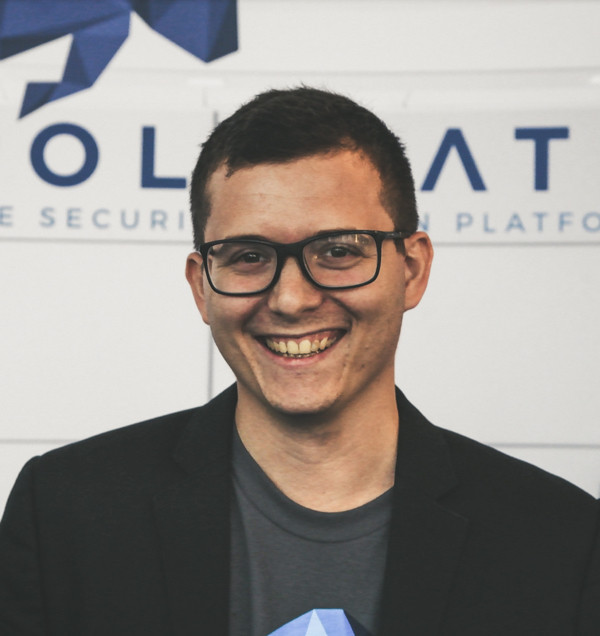 During the past 10 years I've invested, mentored, managed and co-founded tens of startups in Latam, US and Europe.

Recently named one of the Argentina's top 20 must-know influencers by Techfoliance Latam.

After many years in management positions, I developed a renewed interest in software development, which has led me to get involved in the development of Ethereum-based Dapps.

Recently, I participated in the expansion plans of SysWorld, a company dedicated to sending transactional communications with proof of existence over the Bitcoin Blockchain. During this period, I've also done innovation consulting for local banking institutions and participated as investor in Presence, a VR company.

In 2015 I joined NXTP Labs, the leading tech startup VC and Accelerator in Latam. First, as Portfolio Manager, where I used my product design skills to advice companies in NXTPLabs' portfolio. Later on, I shifted my focus to Accelerato programs development, where I designed and managed NXTP Labs' Fintech Accelerator Programs. During those 2 years running the Fintech programs, I developed a huge interest in cryptocurrencies, micro-lending, financial inclusion, payments and insurance.

From 2009 to 2014 I ran InfinixSoft, one of the pioneers in mobile software development in Argentina, having participated in the development of more than 100 mobile apps and games.