React (also known as React.js or ReactJS) is a JavaScript library for building user interfaces. It uses a declarative paradigm and aims to be both efficient and flexible.

React is a JavaScript library for building user interfaces.

It uses a declarative paradigm that makes it easier to reason about your application and aims to be both efficient and flexible. Initially developed internally at Facebook, React has since been made open source where it continues to be developed and maintained by Facebook and the open source community.

Lots of people use React as the V in MVC. React makes no assumptions about the rest of your technology stack, and it's easy to try it out on a small feature in an existing project.

React uses a virtual DOM diff implementation for ultra-high performance. It can also render on the server using Node.js — a heavy browser DOM isn't required. Further, there is a React-Native offshoot for using React on mobile devices such as ios and Android. 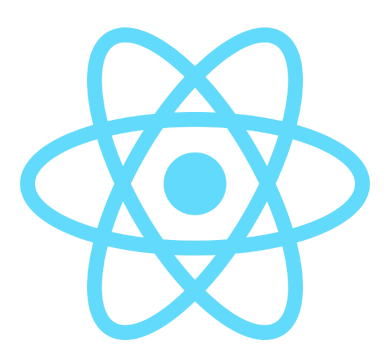 How to convert from Wei to Ether in React?

How to convert from Wei to Ether in React?

Why does sendSignedTransaction return a tx hash BUT does not post to the Rinkeby network (React, Metamask, web3, infura)

Comparison of Metamask vs Ganache

Why is MeteorJS so popular for making dApps?