Setting up a desktop wallet with a private network on geth

First, is there a way to import the accounts from the wallet into geth and fund them on the existing private network? Or do I have to start with a new genesis block that allocates and funds the same addresses that are in the wallet? If not, then how do I make sure the private network recognizes the same accounts that the wallet does?

Second, is there a way to export accounts from geth into the wallet? I have a hunch there isn't, but thought I'd ask anyway.

Third, I have heard that MEW is a good desktop wallet that can be used on a private network. I went to their website and tried to create a wallet, starting with a mnemonic, then it showed me the addresses in the new wallet and I clicked to accept the terms, but the "Access My Wallet" button remained inactive. Does this even work? Is MEW the wrong choice of a desktop wallet for a private network? I've heard it's one of the best wallets out there, but it won't give me access to the wallet I just created. Here is what I see. 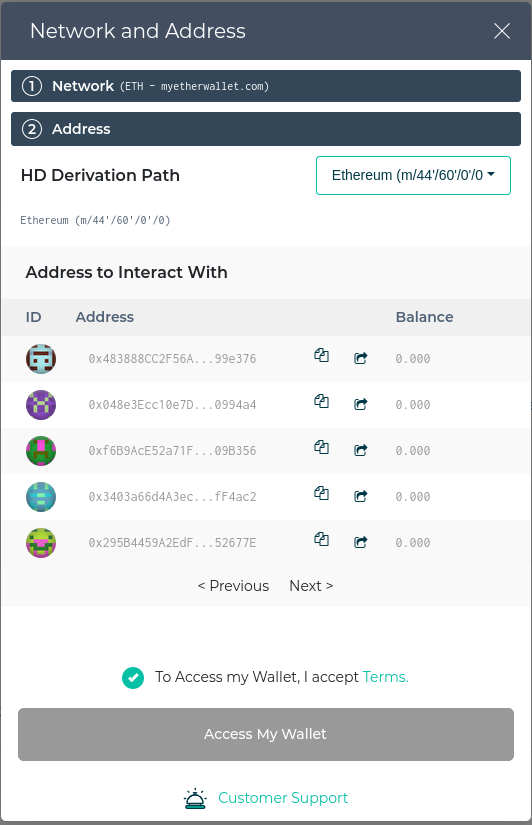 Fourth, can anyone recommend other desktop wallets that are easy to set up, give me full control of private keys, addresses, etc. and will work with a private network?