Do you know why? 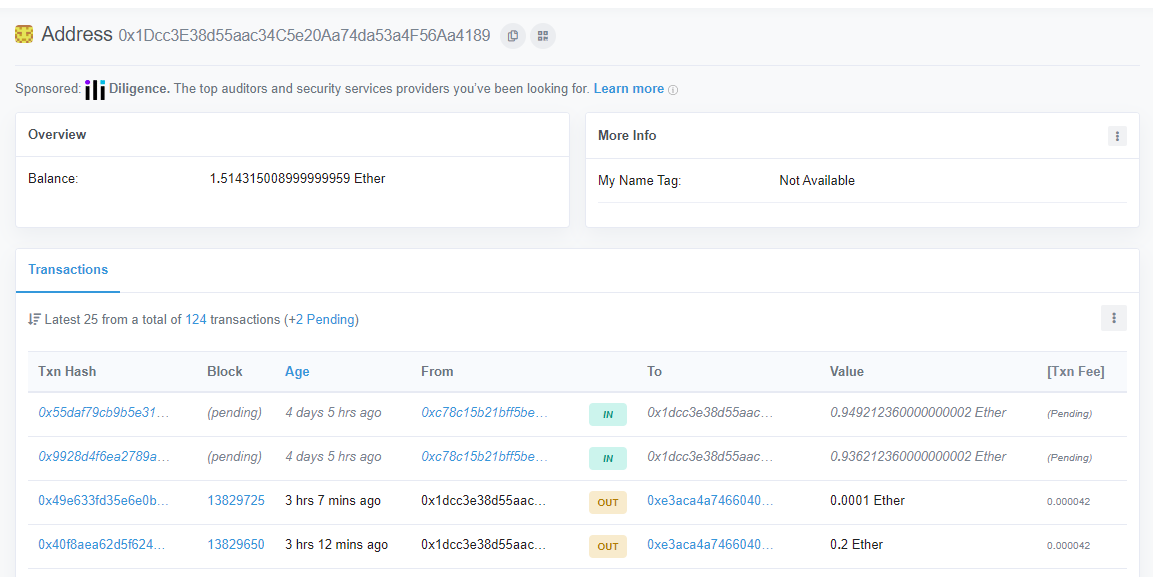 This is probably a bad idea.

First, the "pending" transactions are subjective from the perspective of each node. They can only report transactions they know about.

You have seen that yourself.

Second, pending transactions are not reliably confirmed. They can be cancelled by the sender.

This is not normally a problem because there is no financial incentive to mislead and transactions are usually only cancelled for technical reasons, e.g. the gasPrice was too low and they have been in an unconfirmed state for too long.

An exception to this is the sender themselves. I see no reason why a sender should not see their actual balance, less pending sent transactions for a net balance. In this case, the sender should know what they sent. Trusting their own records, there is no need to ask the node for anything.

A receiver could similarly see pending receipts but, for emphasis, nothing should imply certainty or reliability in the unconfirmed realm. You have discovered the way to do that, with the caveats described. The right thing to do is usually to wait for several confirmations.

Not the answer you're looking for? Browse other questions tagged transactions web3.py pending-transactions or ask your own question.