I just set up a Block Explorer to interact with my private blockchain.

The private Blockchain runs in a VM. The host system connects to the Block explorer (also on VM).

When I have meta mask installed in my Browser the request fails. See image.

When I uninstall Meta Mask the application can get the Blocks from the Blockchain. 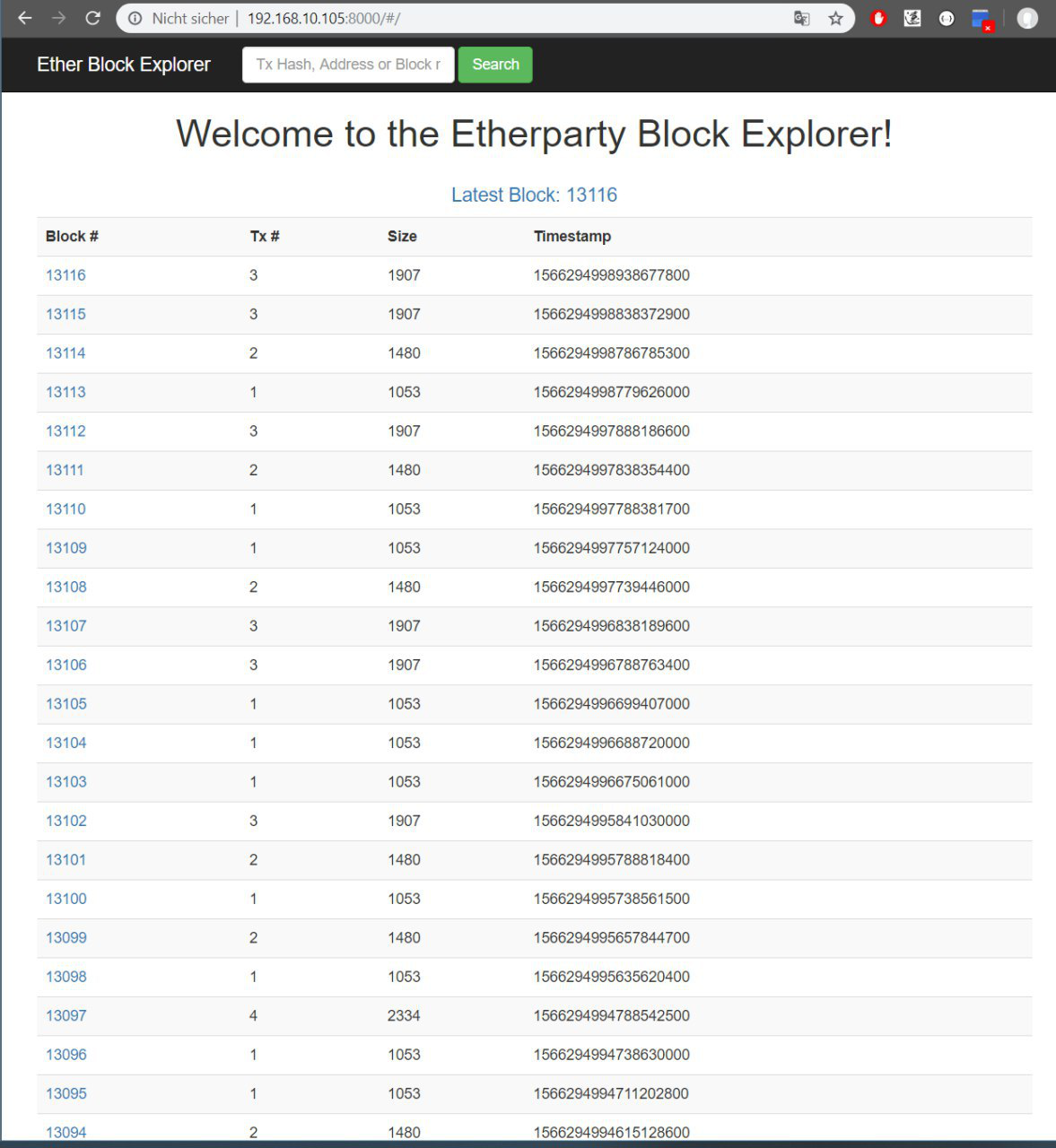 This is a very strange behaviour. What exactly is causing this problem? Especially because I dont even interact with meta mask.

EDIT 1: Although it makes no sense I deactived Privacy Mode on Metamask. However it is still NOT working.

EDIT 4: Code line that are most likely to cause the problem with metamask

However the programm keeps running and crashes at:

Does MetaMask override the web3 instance I created?

I fixed it. Add this code in app.js:

Not the answer you're looking for? Browse other questions tagged web3js transactions blockchain private-blockchain metamask or ask your own question.