What are the differences between Bitcoin blockchain and Ethereum blockchain?

Ethereum has been debated in the bitcoin ecosystem and was criticized. In order to understand better both projects, what are the main differences between BTC and ETH regarding the blockchain composition?

The short answer is that Ethereum is an application platform. Blockchain technology is useful for far more than keeping track of a currency's balances, and Ethereum lets developers build applications without having to build their own blockchain. These applications can interact with each other on the blockchain, so a library of useful functionality will gradually build up. Ethereum has shorter block times, which makes some applications more feasible. The Ethereum blockchain will transition from proof-of-work to proof-of-stake, which will affect the security of the blockchain and the value of ether.

The long answer is the full Design Rationale. 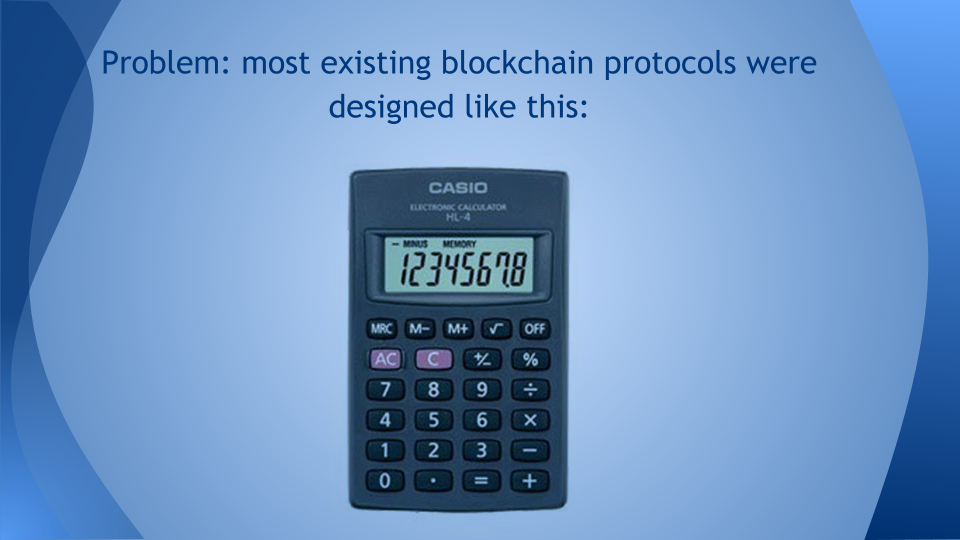 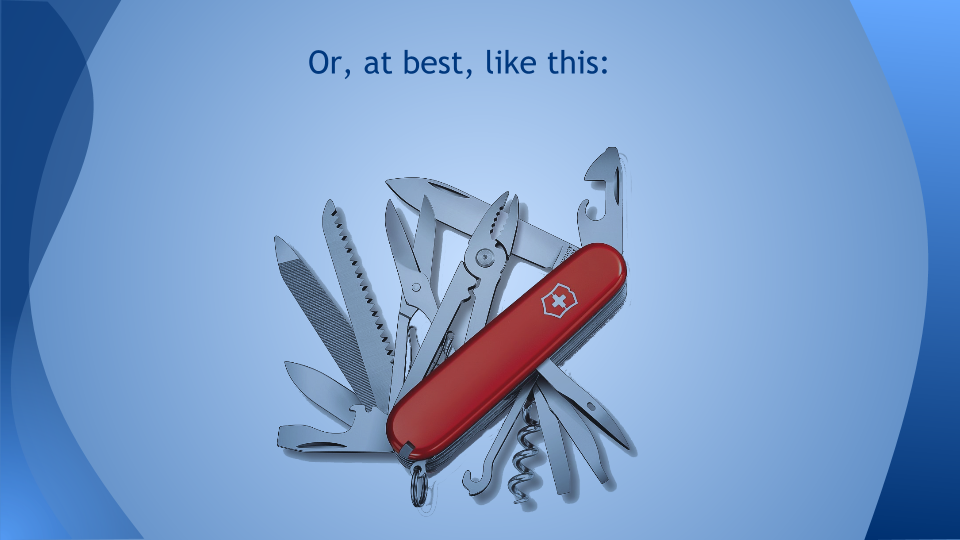 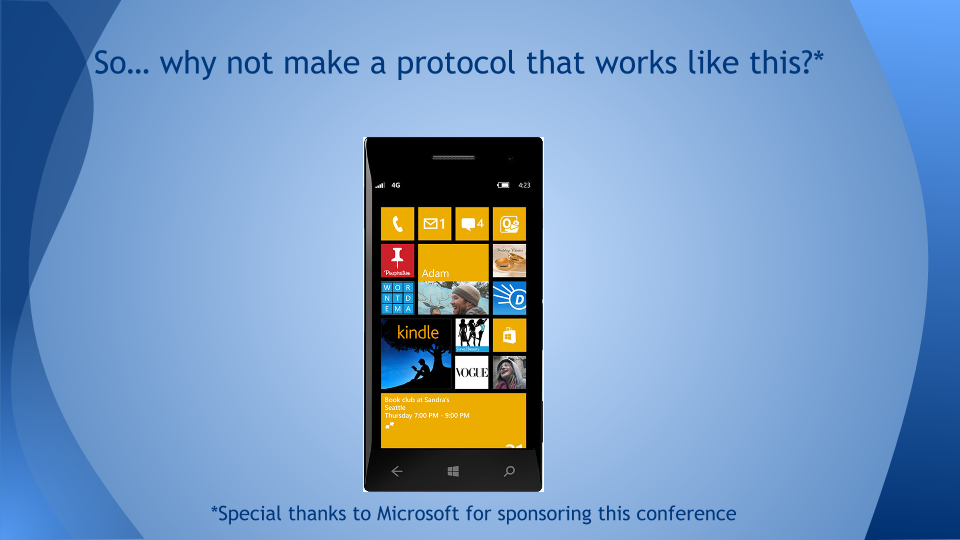 For more information, the Ethereum White Paper was the beginning. The Yellow Paper is the technical specification. The Design Rationale explains principles and details.

Putting aside some of the internals, which can easily distract from the big picture, the key difference as illustrated here is the ability of the Ethereum Blockchain to store arbitrary state (values stored in arbitrary user-defined variables). In contrast the Bitcoin blockchain is currently limited to storing BTC transactions (account A sends N BTC to account B).

Bitcoin Blockchain - Consensus machine to agree on the state (and rules for change) of a spreadsheet (ledger).

Ethereum Blockchain - Consensus machine to agree on the state (and rules for change) of a computer (virtual machine).

Ethereum blockchain can be seen as a backend where you'll find the ledger with the smart contracts. On top of that you'll have Dapps which you can access from the web 3,0 browser MIST in which you'll be able to make paiements. That's where it should end, but actually, you essentially have the blockchain up and running efficiently :)

Ether is not only a currency, it's as well the fuel of all the ecosystem.

This include : Ethereum Virtual Machine turing complete blocks mined every 15-17 sec (10 mn in BTC) and rewarded 5 ETH (PoW works differently from BTC, and PoS in discussion), Unlimited creation of ETH (21 million limit in BTC), Each transaction include a fee (called gas) which depend on the complexity of the tx (if it is a complex contract, it will cost more than just an ETH tx)

BTC is more a currency, and the mother of all blockchains.

What Bitcoin is to money, Ethereum is to law. This may be a slight over-simplification, since Ethereum also does everything that Bitcoin does for finance (except better). But the main purpose is to use a blockchain to enforce contracts and crypto-legal agreements between many people in a trustless way.

Like Bitcoin, the Ethereum blockchain runs on a proof-of-work system (for now), but is less inherently prone to mining centralization. The mathematical problem used by Ethereum requires more memory power, which makes it more laptop-friendly for supporting the network. When it comes to network capacity, Ethereum does not have a "block limit" but instead uses dynamic gas limits which can scale much more easily than Bitcoin.

Ethereum comes with its own Virtual Machine, on each node, which performs computation. There are scripting languages which are designed to compile into EVM code, the most popular of which is currently Solidity. Unlike Bitcoin's "Scrypt", Solidity is a Turing-complete language, which means it can perform any necessary step of computation (limited by gas of course).

The goal of Ethereum overall is to have one open blockchain platform for contract applications, which will be secured by its size, instead of a proliferation of smaller blockchains and altcoins for different purposes.

Bitcoin wallets include a feature that helps its users remain anonymous; the huge number of receiver addresses that can be generated. Besides a few accidental edge cases, for each generated receiver address, only one transaction is ever executed.

9
What are the critiques of Ethereum made by Bitcoin experts? And which ones do not apply to Bitcoin?
22
Can I use the same private key for Ethereum and Bitcoin?
0
Difference between ethereum private network and bitcoin network
3
Can I run both Ethereum and Bitcoin blockchain on the same PC?
8
What are differences between Ethereum and EOS?
6
Differences/similarities of "Bitcoin script" and "Ethereum smart contract"?
2
What are the main differences between blockchains & distributed ledger technology from a technical perspective?
1
What is the core difference between coin and token?