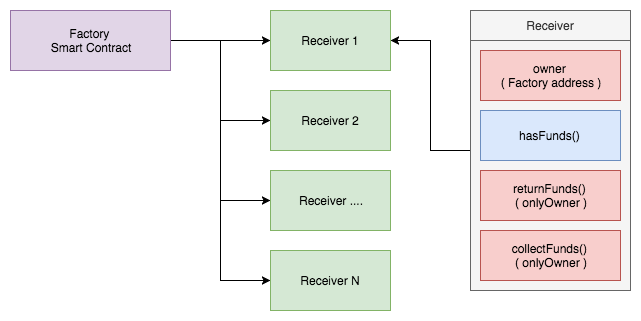 1
Managing ERC20 tokens with a multisignature address
5
ERC20 :: Transferring tokens without sender gas
5
Common Gas Wallet for ERC20 Wallets?
0
How to estimate gas in an address with no ETH at all
1
Is it possible to send ERC20 tokens, paying the gas fee from another account?
0
How to cover the gas fees?