Scenario: I am trying to set two blockchain networks on a platform:

AFAIK, No. Quorum and ethereum are not interoperable. A simple argument will be the consensus algorithm used by these two : quorum uses RAFT and ethereum uses the proof of work. Also, quorumuses extra cryptography tools in order to privatize the viewing of transactions between parties, which is contradictory with ethereum.

Making them tag to each other can be done via a third tool, mainly a client for both blockchain at the same time, that would be able to use the data received from one in order to interact with the second blockchain (though it is not really a practical idea, from the point of the usefulness).

The scalability of quorum is not really an issue, because a private blockchain is rather not really meant to be used on a large scale(1000+ nodes). but it can go to lengths similar to ethereum. 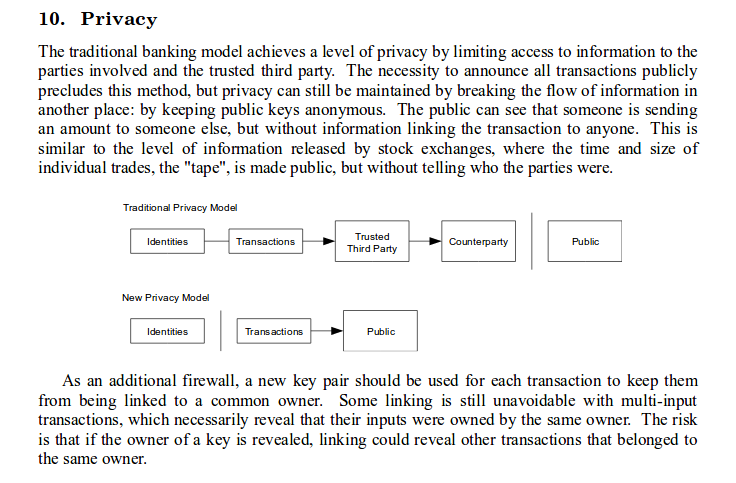 Not the answer you're looking for? Browse other questions tagged private-blockchain quorum permissioned-chain blockchain-interoperation or ask your own question.