How to view where the ETH went to from a smart contract? (rinkeby network)

It shows that 2.55 ETH has been received. And then 3 function calls have been made. The final balance shows up as 0.00975. How do I find out where the smart contract sent the ETH to?

I’ve attached comparisons between your contract on the testnet, and the interface of a random contract on the mainnet. As you can see, Etherscan on Rinkeby clearly doesn’t show the same menus and the same options. Unfortunately. 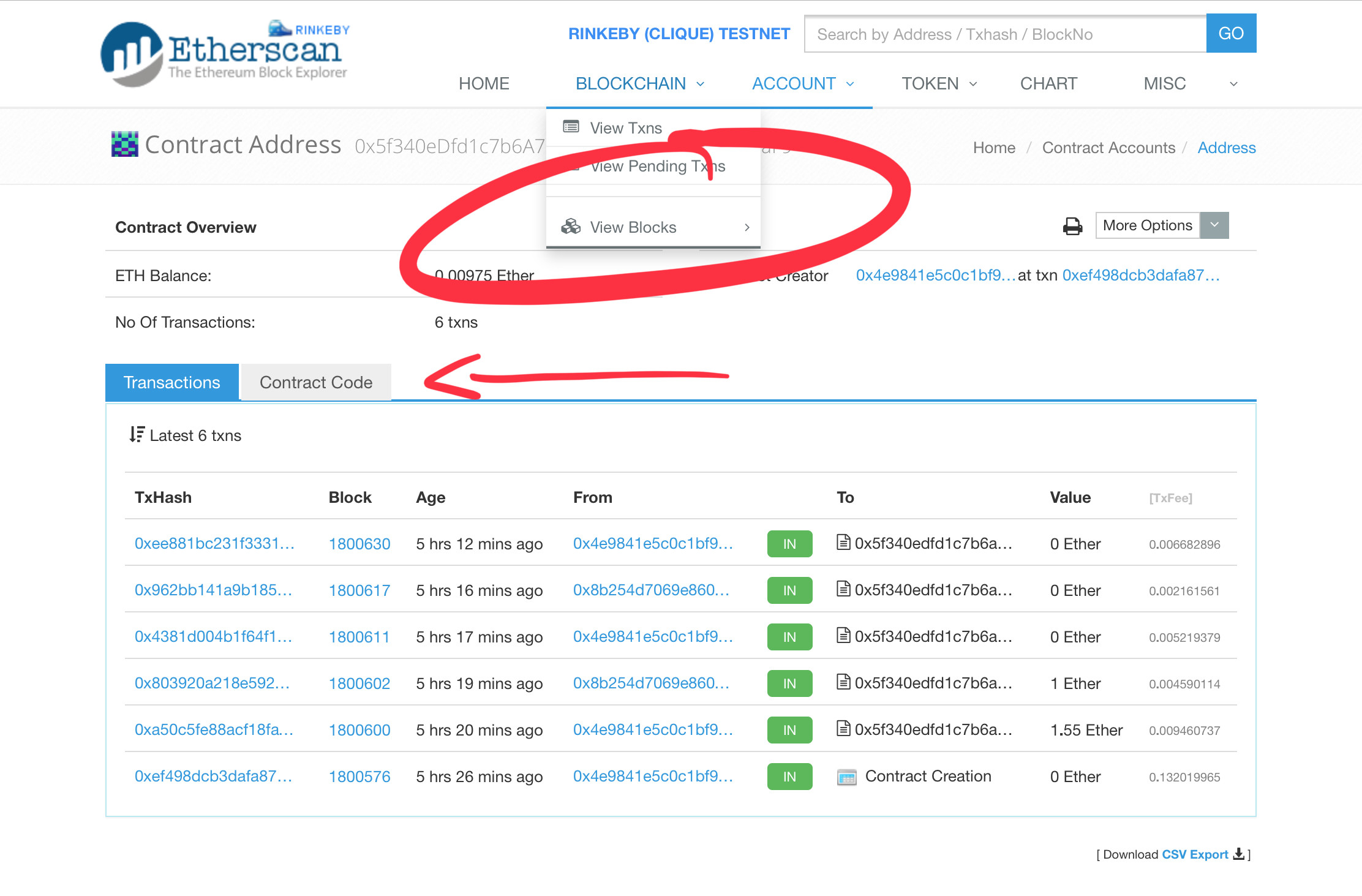 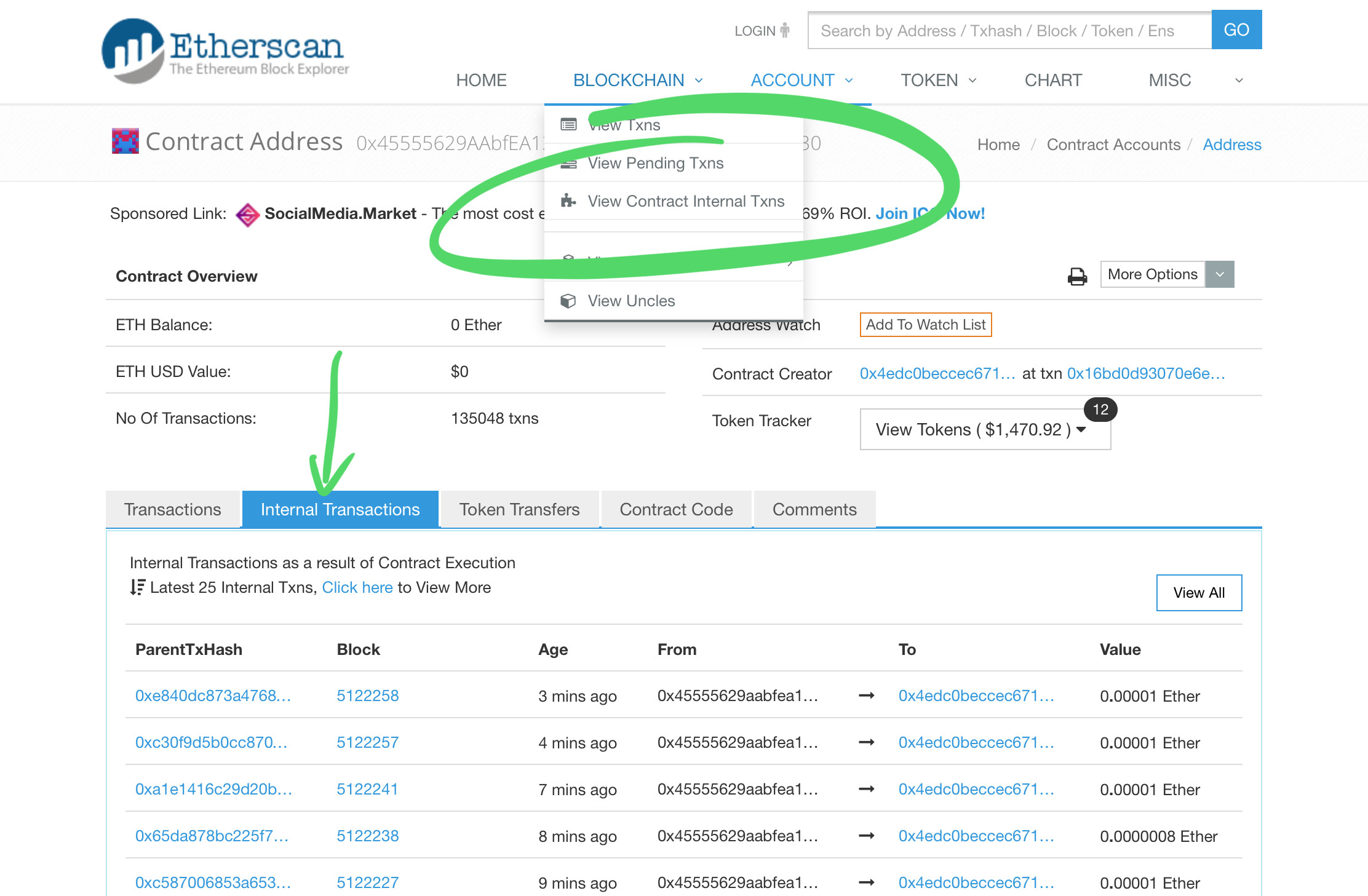 Since internal transactions aren’t tracked by the blockchain by default — you have to actually tally each one as it goes off — it’s possible that Etherscan simply didn’t start tracking them early enough and now tracking them would result in inconsistent data.

Not the answer you're looking for? Browse other questions tagged rinkeby or ask your own question.