How Ethereum state tree is formed?

As we know each block contains a state-root. Following image is taken from https://blog.ethereum.org/2015/11/15/merkling-in-ethereum/. 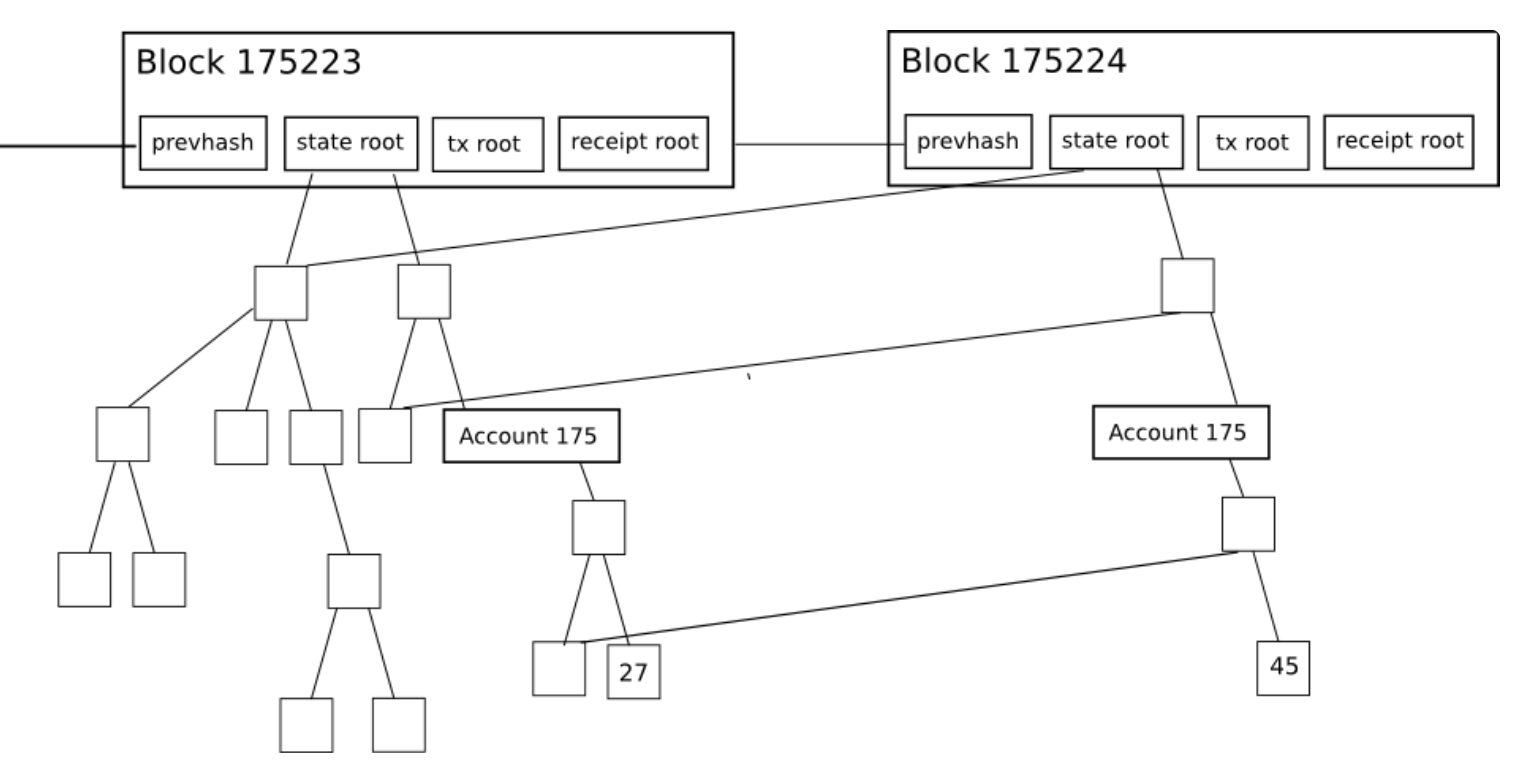 Constant light client reference: light clients can at any point access all data related to an account by scanning down the state tree in a specific direction.

I am confused related to storage of the state-tree and its access. As I understand: there is only one state, transaction and receipt tree. Since there is one, the tree should be somehow updated at each epoch.

As I understand global state-tree is updated on each block and all clients have access to a single state-tree where latest key/value information is stored.

[Q1] If the state-trie is updated how can we know each accounts balances on previous blocks? What is the algorithm that updates the state-trie at each block.

On this Q's answer, it confirms that I can retrieve any account's balance based on any given block number. web3.eth.getBalance(address, 100).

Thank you for your valuable time and help.

Records in the state trie can exist independently of the state root that references them. Each node is stored in what is essentially a flat hashmap, and nodes have references to allow them to look up their children in the hashmap.

It's worth noting that if you do a fast sync or prune your state trie, you might only have the state trie as it exists at block 175,224 and your hashmap might be missing records that are referenced by the state root of block 175,223. The Ethereum network protocol accounts for this and is able to request those missing records from your peers, so even if the only thing you have for a given block is the block header with the state root, when a peer sends you the missing values you asked for you can verify that they are the correct values given the state root. Obviously having the data on your local copy of the trie is faster, but even if you're using a pruned trie you can get the data you need from the network and verify it against the state roots.

Even if a block is mined with 0 transactions, the miner gets a block reward which modifies the state trie, and thus modifies the state root. If that weren't the case, it might be plausible for two consecutive blocks to have identicial state roots, but I don't think that would actually be a problem.

0
How to get old state?
1
Is there any way to only find blocks where state changes of a contract occurred?

4
Getting current full state
2
Do state tree key/vaue maps reference state trees from other blocks?
9
How many trie's does Ethereum have?
33
Ethereum Merkle Tree Explanation
7
How Ethereum transaction tree is formed
3
Does geth --syncmode light download the State Trie?
7
How does knowing the root hash of a past world state help me to revert to this world state?
1
World state in Ethereum - Always 1 turn lagging?
1
Can we find previous balance values of state trie
1
How do Merkle proofs prove the current balance of an Eth account?