how many in-use accounts does Ethereum have?

How many accounts does Ethereum have right now with any activity? And how many of those belong to contracts and how many to humans? Is there any statistics I can check in real time? Or at least some recent report on this data?

Ethereum 'accounts' or key pairs are generated independent of the blockchain itself. For example, I can go and create 1,000 Ethereum accounts right now and no central address registry will be able to know (because there isn't one).

I remember asking myself a similar question for Bitcoin. I found this website that clearly collated some statistics from a Bitcoin block explorer. It gives you an idea of the amount of accounts that actually own coins. The same website has yet to create a similar tool for Ethereum but I'd suspect they will soon (as they've done it for litecoin etc). 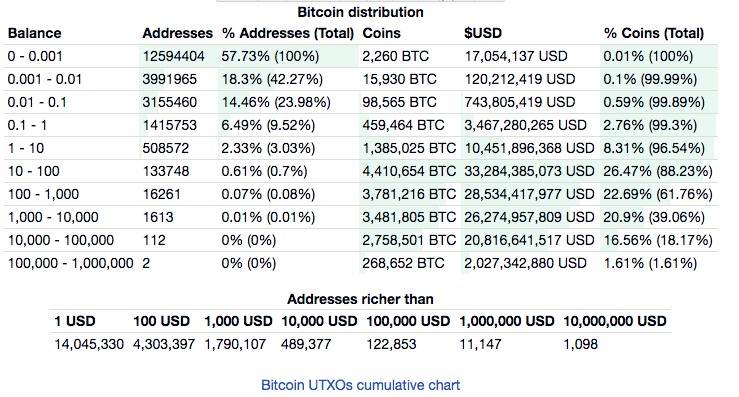 It's quite simple to tell if an account is an externally owned account or a contract account. You'll notice compiled source code along with it in various block explorers such as Etherscan. Etherscan have already classified the different accounts on their platform. 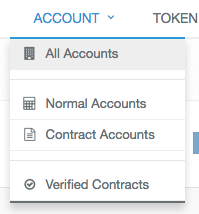 Right now, I'm not aware of any similar analysis on the Ethereum blockchain. But I'd imagine it's done the same way Bitcoin and other cryptocurrencies have been.

Hope this helps and I'm open to some links for research that's been conducted in this area.

UPDATE: Etherscan provides in depth analysis as mentioned in the comments.

15
How can I create a listener for new transaction with Ethereum RPC calls?
6
How to access all accounts across multiple nodes? JS/Web3.js/API
7
How does Ethereum avoid address collision?
6
How many concurrent requests can an Ethereum node handle?
3
How to use a customised Data Directory in Dev mode(private blockchain)
1
How many non-empty accounts are there?
0
General question: Every user get disconnected from ethereum and now new user adds how will he get the entire data to his node?
1
How to get balances of all the accounts(~1000) in Geth node?
0
1-To-M struct relationship advice *DApp Development