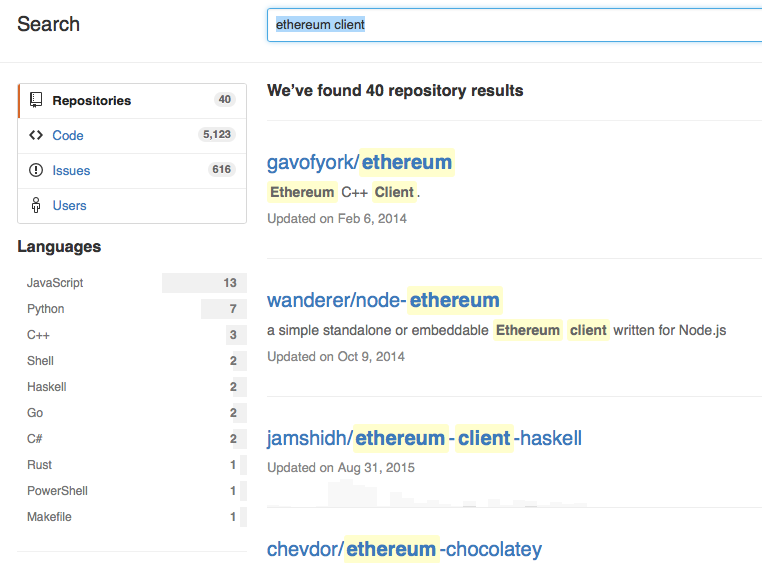 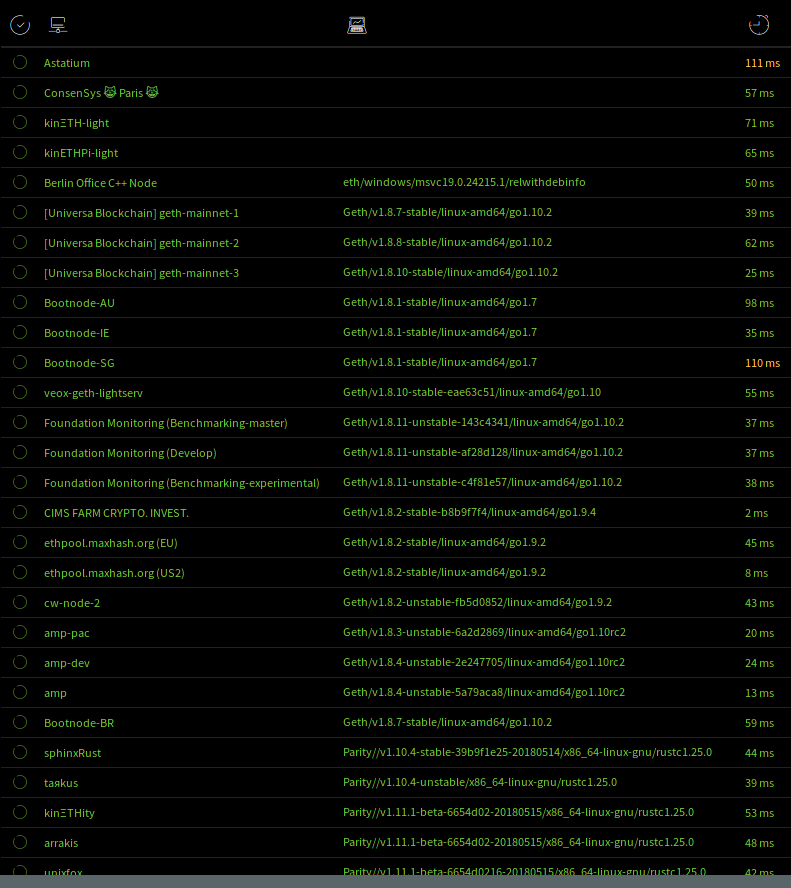 To put it briefly , an Ethereum client is simply a piece of software that provide an application a gateway to interact with the ethereum blockchain .

Full nodes running on ethereum clients validate transactions in ethereum . There are remote clients as well like metamask that depend on full clients for access of the blockchain . Remote clients cannot perform validations on the blokchain,they provide a functionality of a wallet i.e they only create/braodcast transactions.

Clients can be written in many languages , parity (written in Rust ) and Geth(written in golang) are the most famous ones ...

Whereas Parity supports all of the ethereum-based blockchains , for different blockchains you require different versions of Geth.

These clients provide an API (JSON-RPC API) through which you can send/recieve JSON requests.

4
Ethereum Indexers
3
What is Geth and What is Eth?
0
Ethereum programming language
0
Which Ethereum clients support running a full node?
19
What advantages and disadvantages does Open Blockchain / Hyperledger / Fabric have over Ethereum?
7
Is there a Javascript client for Ethereum, like Geth?
8
What are the two arguments to a RETURN opcode?
4
Why is Ethereum licensed under the LGPLv3 license?
4
How big is the Ethereum blockchain now (May 2016)? And what is it expected to be in the future?
1
Does one slow node hold up contract execution in the network?
See more linked questions

4
Why do Ethereum clients download the entire blockchain?
9
Is it possible to run the Ethereum Wallet with a remote Blockchain?
10
Difference between full node and bootstrap nodes in Ethereum?
3
Why don't wallets use web-based APIs instead of downloading entire blockchain?
1
What are light node's role in Casper?
2
"Elkrem:" Does it install an Ethereum client on a micro-controller?
0
Run testnet in a cluster
3
Understanding what happens between transaction creation and block creation in Proof of Authority
1
Ethereum client build that only listens to new transaction and blocks