How long does it take to download chain structure on Ethereum Mist wallet.

DAY 01: I download Mist and Geth. It sync about 20GB, after a while I shutdown system

My question is If I have to start mining using geth miner.start() Do I need to sync everyday ? Which practically going to eat my 1TB in few weeks at this rate 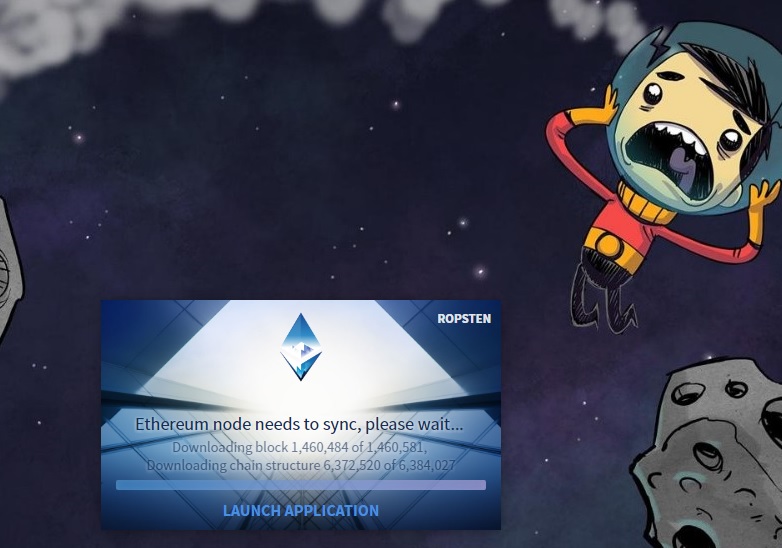 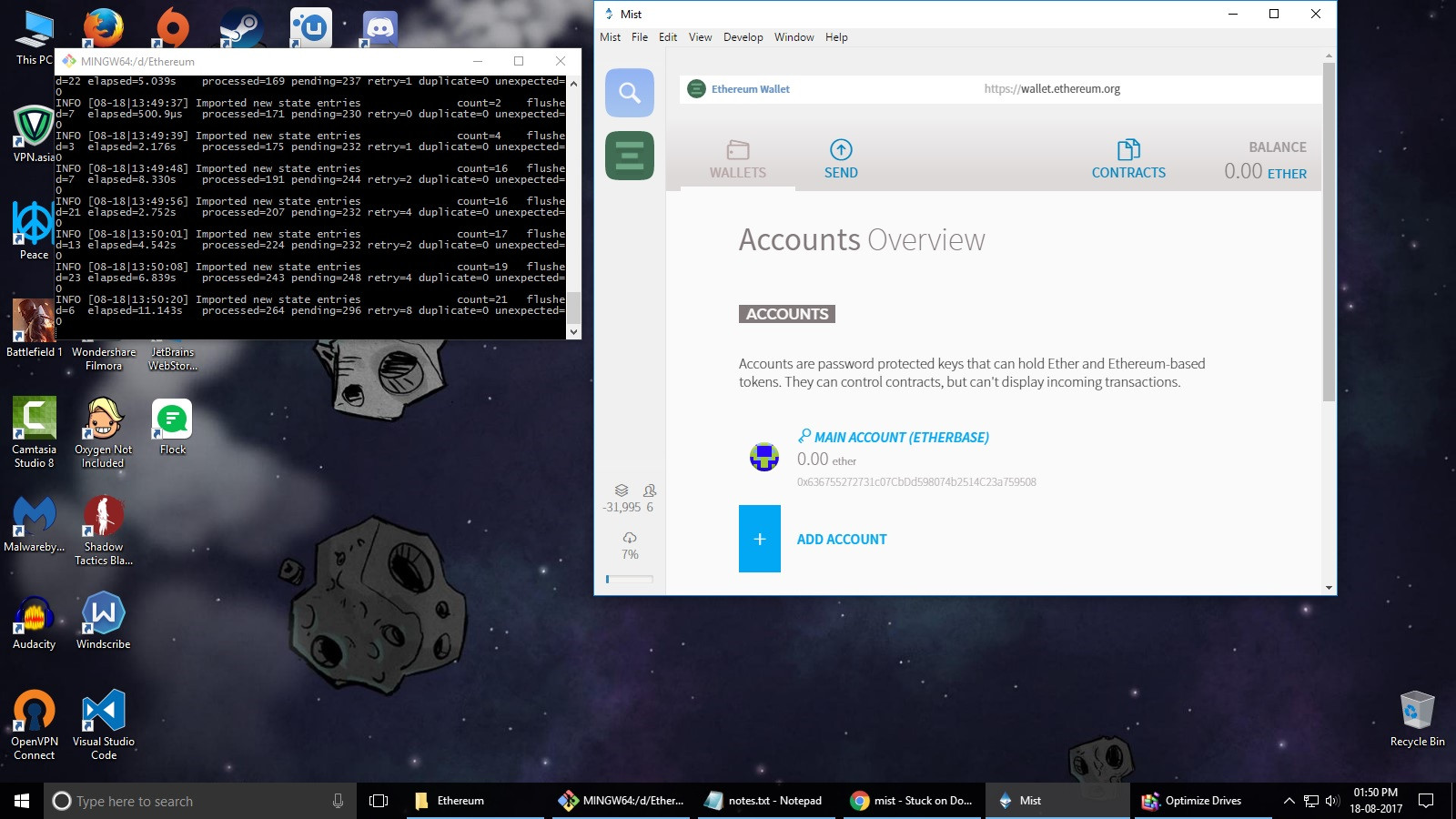 If you want to mine, you have no choice but to sync until end. However you can use fast sync which should be faster than normal sync, but that has to be performed at once (you can only fast sync once at the beginning, and any attempt to fast syncing once more will remove any downloaded data).

Syncing never really ends, because as new blocks are mined, you have to receive them to know the current state of the system. However, these new blocks are mined at a rate of roughly one each 20 seconds. This rate is sufficiently low for you to use your computer.

Mining needs complete syncing as you have to mine from the last block. If you can't sync until end, then you have probably not enough RAM to sync, but in this case I believe there is no point trying to mine. If you do not want to mine, you can use light sync mode, that allows you to spend your ether after a syncing time of roughly 15 minutes. Light sync and standard sync are compatible, so you can try using mist with light sync and then do the complete sync when you have time.

6
What's the chainstructure that mist is downloading?