The 68 bytes is what would be specified in the data field of a transaction, also called calldata: a security note on that is here. (To summarise, be careful what you put in the data field, because it can have unintended, possibly malicious side-effects when passing it to the calling contract.)

To avoid a common pitfall when deriving the Function Selector, the canonical types must be used, for example uint256 instead of uint.

Here is an example in Solidity of computing a Function Selector for sam above:

Note: the ABI is an abstraction that is not part of the core Ethereum protocol. Anyone can define their own ABI for their contracts (starting example), and any callers of such contracts would have to comply with that ABI to get meaningful results. However, it is simpler for all developers to use current compilers (example Solidity) and libraries (example web3.js, ethers.js) which all comply with the ABI above. 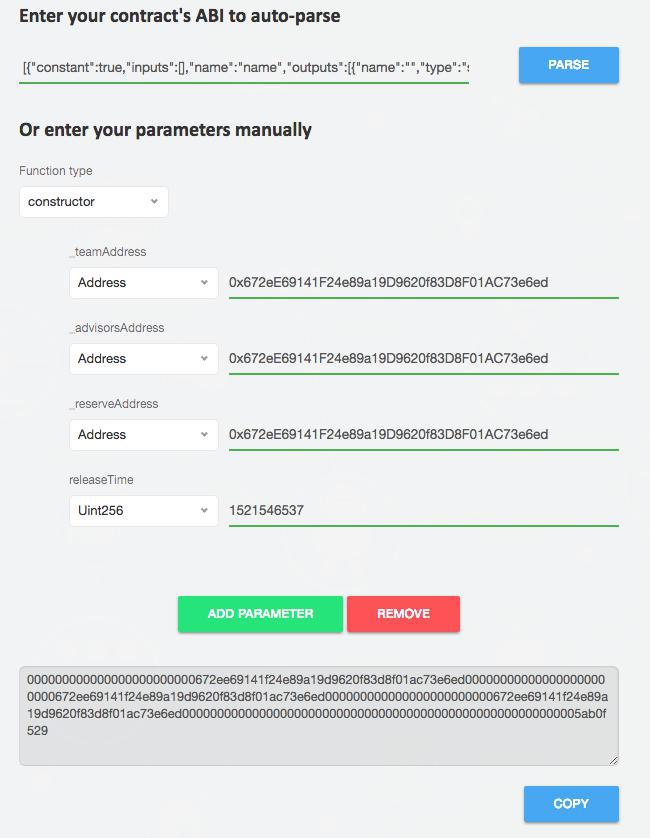 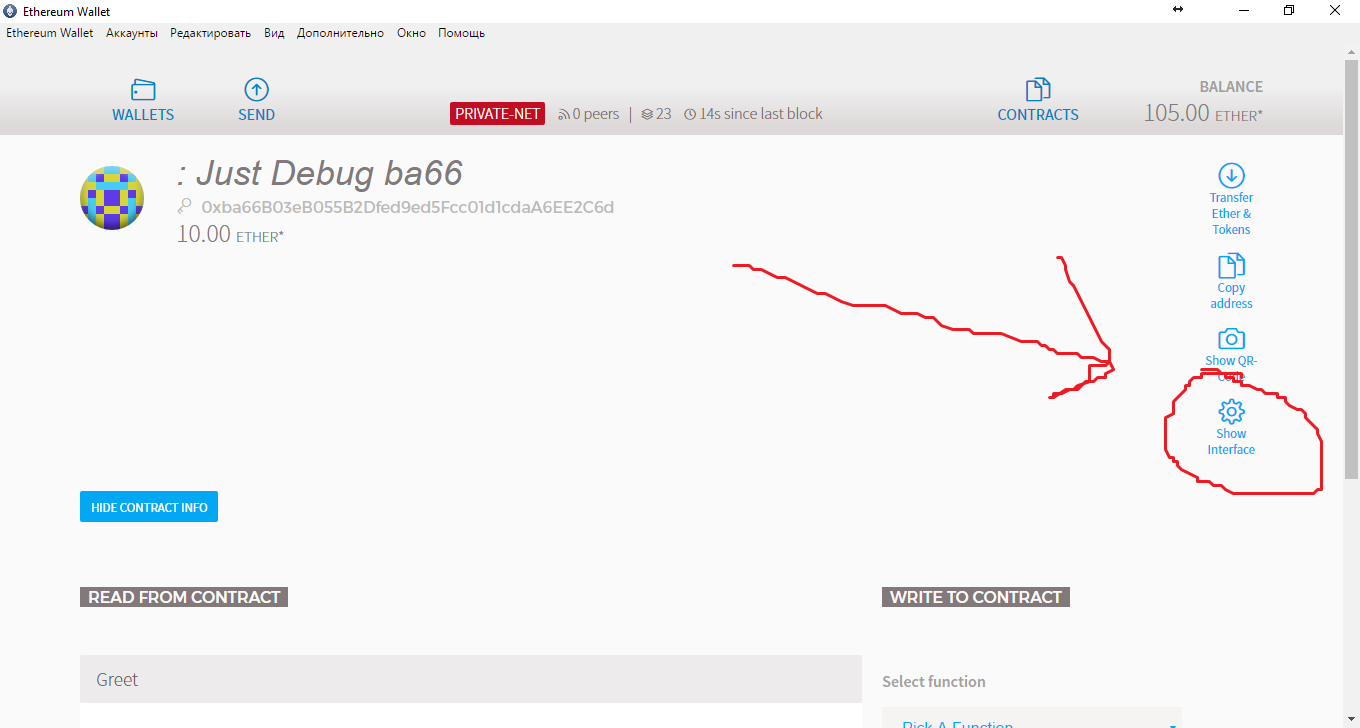 ABI (Application Binary Interface) in the context of computer science is an interface between two program modules, often between operating systems and user programs.

EVM (Ethereum Virtual Machine) is the core component of the Ethereum network, and smart contract is pieces of code stored on the Ethereum blockchain which are executed on EVM. Smart contracts written in high-level languages like Solidity or Vyper need to be compiled in EVM executable bytecode; when a smart contract is deployed, this bytecode is stored on the blockchain and is associated with an address. For Ethereum and EVM, a smart contract is just this sequence of bytecode. To access functions defined in high-level languages, users need to translate names and arguments into byte representations for byte code to work with it. To interpret the bytes sent in response, users need to convert back to the tuple of return values defined in higher-level languages. Languages that compile for the EVM maintain strict conventions about these conversions, but in order to perform them, one must know the precise names and types associated with the operations. The ABI documents these names and types precisely, easily parseable format, doing translations between human-intended method calls and smart-contract operations discoverable and reliable.

It is very similar to API (Application Program Interface), a human-readable representation of a code’s interface. ABI defines the methods and structures used to interact with the binary contract, just like API does but on a lower-level. The ABI indicates the caller of the function to encode the needed information like function signatures and variable declarations in a format that the EVM can understand to call that function in bytecode; this is called ABI encoding. ABI encoding is mostly automated, taken care of by compilers like REMIX or wallets interacting with the blockchain. Contract ABI is represented in JSON format. There are clear specifications of how to encode and decode a contract ABI.

2
Understanding data payload on contract call
3
Why is it required to know the function selector in a smart contract to call the function?
3
How to make sense of the "data" sent to execute a contract?
72
How to get contract internal transactions
50
How to quickly test a Solidity function?
69
How do you get a json file (ABI) from a known contract address?
60
How can I verify that a contract on the blockchain matches the source code?
53
How to call a contract method using the eth_call JSON-RPC API
22
What is calldata?
23
Pass a function as a parameter in Solidity
See more linked questions

4
Why aren't all contracts compiled?
5
Do you need to publish the contract ABI and address for others to interact with the contract?
4
How to get a variable from the smart contract with web3 and abi?
4
Can separate ABIs be concatenated into a single file?
1
contract reference another contract, what ABI information needed?
1
Calldata with too many parameters
0
Why do we write ABI before some functions
1
Why use ABI encode, encodePacked, encodeWithSelector ...etc
0
Why does the JSON ABI include additional data?