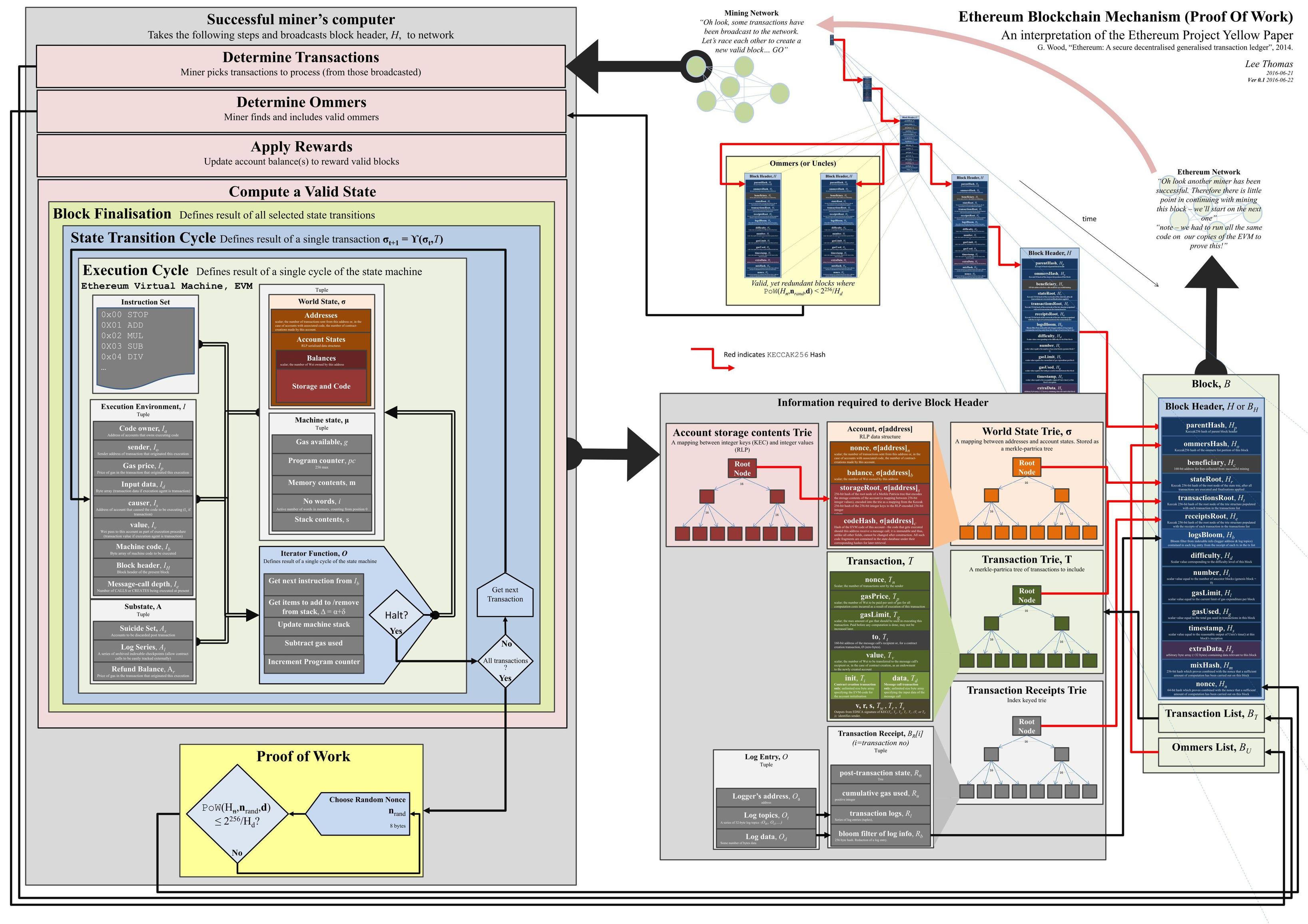 100
Ethereum block architecture
28
Where is the state data stored?

5
How to read block data from chaindata
3
Ethereum Blockchain Size
13
Geth disk and memory performance analysis
1
How to reduce blockchain size on a production node?
4
Why are blocks imported so slowly? - Geth node
0
gETH on AWS what is required to collect all Transfer events from block 0 to current after node sync