Use string type or bytes32?

What are the benefits to using string datatypes over bytes32 to represent text data. It seems my contract runs into an out of gas exception when I switch the data structures from bytes32 to string.

Why string instead of bytes32?

Use string for arbitrary-length string (UTF-8) data that's longer than 32 bytes. Frontends can decode a long string easier using methods like web3.toAscii or UTF-8 (when issues are fixed), instead of implementing the logic of UTF-8 decoding a series of bytes32.

String literals may also be helpful or convenient:

String literals are written with either double or single-quotes ("foo" or 'bar')...

String literals support escape characters, such as \n, \xNN and \uNNNN. \xNN takes a hex value and inserts the appropriate byte, while \uNNNN takes a Unicode codepoint and inserts an UTF-8 sequence.

Why bytes32 instead of string?

Answered in Why do Solidity examples use bytes32 type instead of string?

bytes32 uses less gas because it fits in a single word of the EVM, and string is a dynamically sized-type which has current limitations in Solidity (such as can't be returned from a function to a contract).

Like the other post said, you only want to use strings for dynamically allocated data, otherwise Byte32 is going to perform better. Bytes32 is also going to be better in gas. If you want to play around with it, I built a little fiddle of it https://ethfiddle.com/70ipaEIFdk 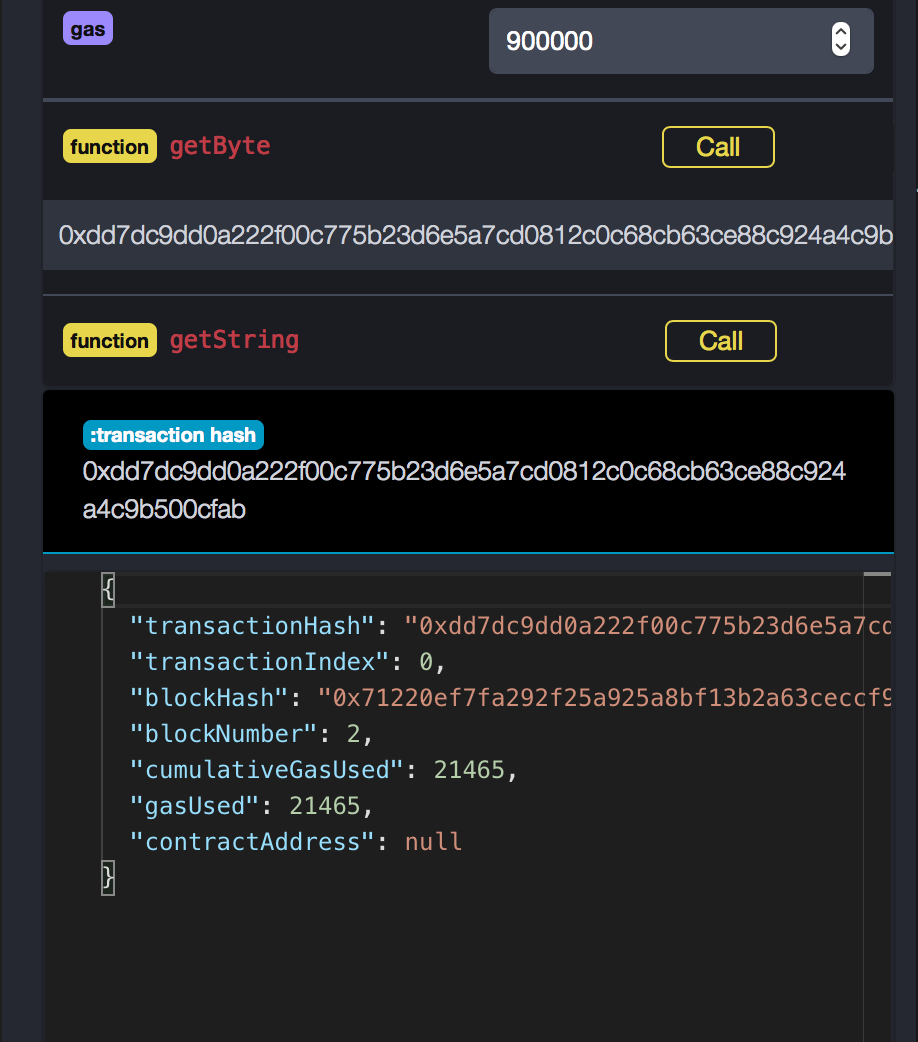 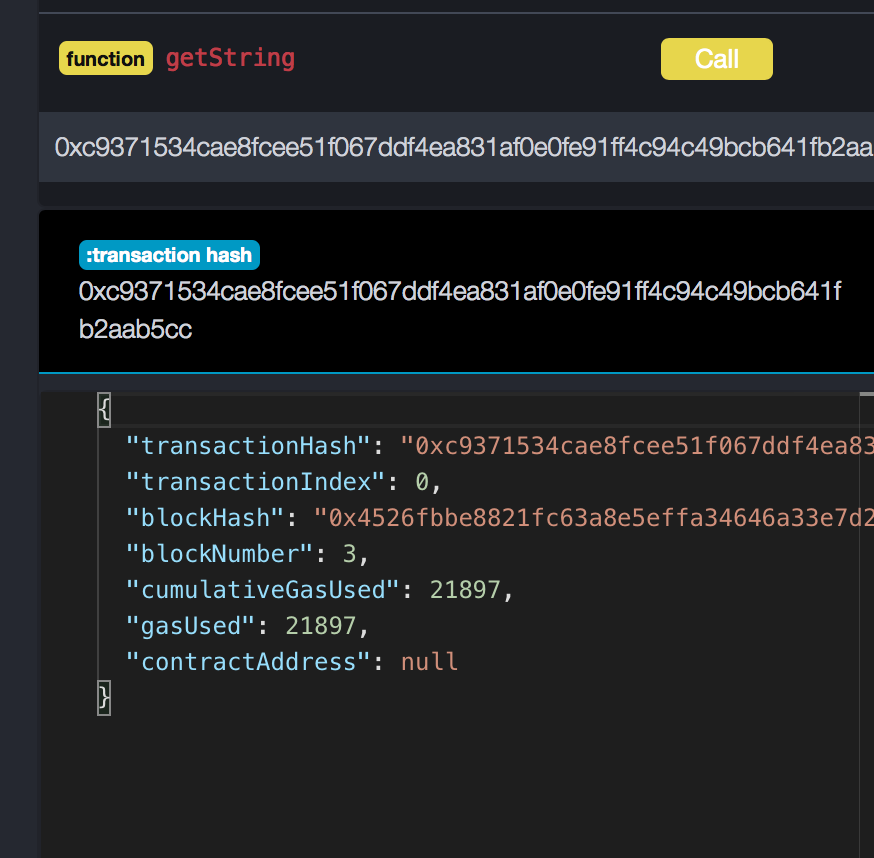 bytes32 means string with max length 32, It takes less memory than string for the same length of the string.

If the length of the string is not defined, use just bytes.

also, byte8,byte16,byte32 are all available. You can use any as per conditions.

1
String or byte32 type in solidity?
41
How to write an optimized (gas-cost) smart contract?
37
Why do Solidity examples use bytes32 type instead of string?
18
Contract reading a string returned by another contract
3
Usage of Float Numbers in Smart contract
0
How to pass arguments correctly?
1
(Solidity) Is using 'string' safe?
0
Creating a transaction from a webform - invalid number of args

7
Solidity: Initialize struct containing string array
5
Can arguments be bytes32[] type?
2
Convert (negative) int to string
5
return (bytes32,bytes32) , returns actual transaction address instead of the real data
3
How to return string over 32 characters from bytes32[] array?
5
Why can I store over 32 characters in bytes32?
5
Where is the barrier between using uint256 and bytes32?
1
Calling mapping (uint ==> bytes32)return 0x0000000
1
Use bytes32 instead of string for token metadata