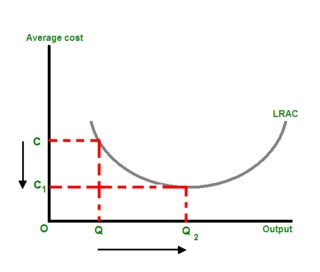 4
PoS, how will it prevent 51% attack?
4
Will miners still make Ether after POS?
7
Ethereum POS economics question about gravitating all ether supply to stake
1
Delegated POS (DPOS) vs Proof of Stake (POS): Specified Differences
0
Ethereum2.0 Shard chains will be PoW or PoS